If you’ve paid attention to the Ontario car market, you may realize that the whole compact pre-owned SUV segment is really beginning to gain traction and grow. The appeal of them is simple, you get the perks a tall-riding SUV enjoy while avoiding many drawbacks that a stout, large and bulky SUV suffer.

Cue the Nissan Rogue, Nissan’s entry into the tough, saturated compact SUV market. In fact, the used Nissan Rogues are one of our best-selling SUVs in our dealership. Not only that, it also won AutoPacific’s 2017 best in class award, proving that it does have credence to compete with its similarly impressive peers.

There are currently two generations of Nissan Rogue, the first ran from 2007 to 2013, the second is still being produced from 2013. We’ll be touching on both.

Why Choose a Pre-Owned Nissan Rogue? 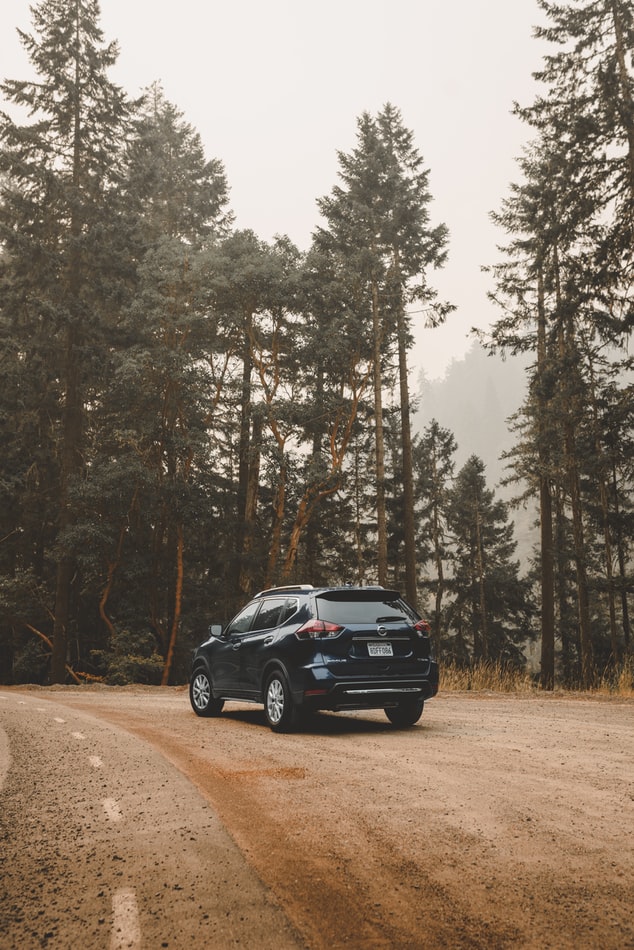 The first-generation Rogue boasted a bolder, more opulent ‘bling’ look which is quite evocative of the old Nissan Murano. It’s very rounded with inoffensive lines and an overall likeable look. The second-generation had a radical change in design direction, forgoing the old grille for a newer, sharper Nissan V-Motion grille. With more defined and crisper body lines, the second-generation features an aggressive look that is further emphasized on the 2017 model facelift.

Throughout its model years, the Nissan Rogue has been highly praised for prioritizing comfort above all else. A first-generation used Rogue exhibits excellent driving characteristics, happily ironing out road imperfections with little drama, even bigger bumps struggle to upset the Rogue’s composed stride. Highway drives are similarly impressive, with the Nissan Rogue demonstrating solid refinement and very confiding high-speed stability.

Since the Rogue changed little throughout its production, even a 2017 used Nissan Rogue displays a very similar trait to the first-generation models. Enjoyable ride quality and impressive stability. The one difference is that 2017 models have additional insulation implemented, further reducing noise, vibration and harshness in the cabin.

The powertrain remained essentially identical throughout all models. A 2.5-litre naturally-aspirated inline-4 putting out 170 hp and 175 lb-ft of torque paired with a CVT. This combination brought both generations of pre-owned Rogues from a standstill to 100 km/h in about 9 seconds offering a fuel efficiency of 9.0 l/100km city and 7.0 l/100km highway.

The first-generation used Nissan Rogue was commended for its exemplary interior quality, and it has aged well over the years. Material choices are excellent, with plenty of soft-touch plastic and very comfortable seating. This generation used Nissan Rogue also offers plenty of passenger space and storage cubbies, perfect for families. It also has a solid kit, with amenities like keyless entry, cruise control, 4-speaker system with a CD-player came as standard. A special edition package available to the base S trim added 4.3″ infotainment touchscreen, rear camera, six-speaker sound system, 16″ alloys and more.

Another addition on the second-generation models that may pique your interest though, is the fact that the Rogue can get an optional third-row of seats, turning it into a 7-seater similar to a used Dodge Journey. This is great for bigger families with kids, but adults will struggle to get back there.

The Rogue also boasts one of the biggest cargo space compared to its rivals, with the ability to cleverly configure its storage areas.

For when the time comes that you need to go off-road, the Rogue is available with AWD throughout the years. The second-generation AWD used Rogues also come with a locking center-differential, hill descent control and brake-lock differentials front and rear, which should allow the Rogue to perform light off-road duties.

Right now, used Nissan Rogues are going for very reasonable prices. A nice, 2013 S trim first-generation example can be had for around $14,000. A bigger deal are the lightly used 2017 examples though, a 2017 SV model with AWD and plenty of bells and whistles can be found for $26,000 with monthly payments around $76 weekly depending on the credit. Most importantly, excellent monthly payment plans available for good 2016-2017 models ensure that they can be affordable for everyone out there.

The Nissan Rogue is very praiseworthy in many departments, mainly boasting impressive road behavior that translates to pleasurable long-distance driving. If you want a superb compact used SUV that can haul plenty of people and cargo in comfort, look no further. Uncertain? Test drive one of the used Nissan Rogues we have on our lot, first or second-generation, and see if they’re right for you.

Frequency of Payments:
Calculate My Payment